Apart from toothache, weight gain, ADHD and difficulty concentrating, children generally don’t do well on sugar. Yes, they love it, and that’s the problem.

Children continue to have a sweet tooth all their lives and the spectre of diabetes is there too later on (sometimes in younger children), so teaching your children not to eat any or too much sugar is a good thing. But one other thing you might have missed is that sugar increases allergies in children.

Sugary drinks are one of the most prevalent sources of sugar, so whether it’s fruit juice or carbonated drinks, children are getting way too much sugar in their diets – particularly fructose which is worst of all, as it places a massive burden on the liver. The terrifying thing is that more and more children are being diagnosed with non-alcoholic fatty liver disease (NAFLD) – which is a result of too much fructose in the diet. There is a powerful link too between allergies, asthma and other respiratory problems and the consumption of sugar.

An analysis of 860 children and 1,142 adolescents in the 2005-2006 National Health and Nutrition Examination Survey (NHANES) provided some evidence of an association between allergy and high intake of sugary drinks with excess free or added fructose, including apple juice, non-diet fruit and non-diet soft drinks. Allergic symptoms included blocked/runny nose, sneezing (not due to a cold), itchy rashes and sinus infections over a period of 6 months in a 12-month period. The researchers found:

The focus for the researchers was mainly on fructose, and stated: “Fructose is sweeter than glucose or sucrose, and in soft drinks and other sweet foods, fructose rewards sweet taste and delivers calories while providing little nutrition.” Their suggestions were:

Hope this is helpful to someone today! 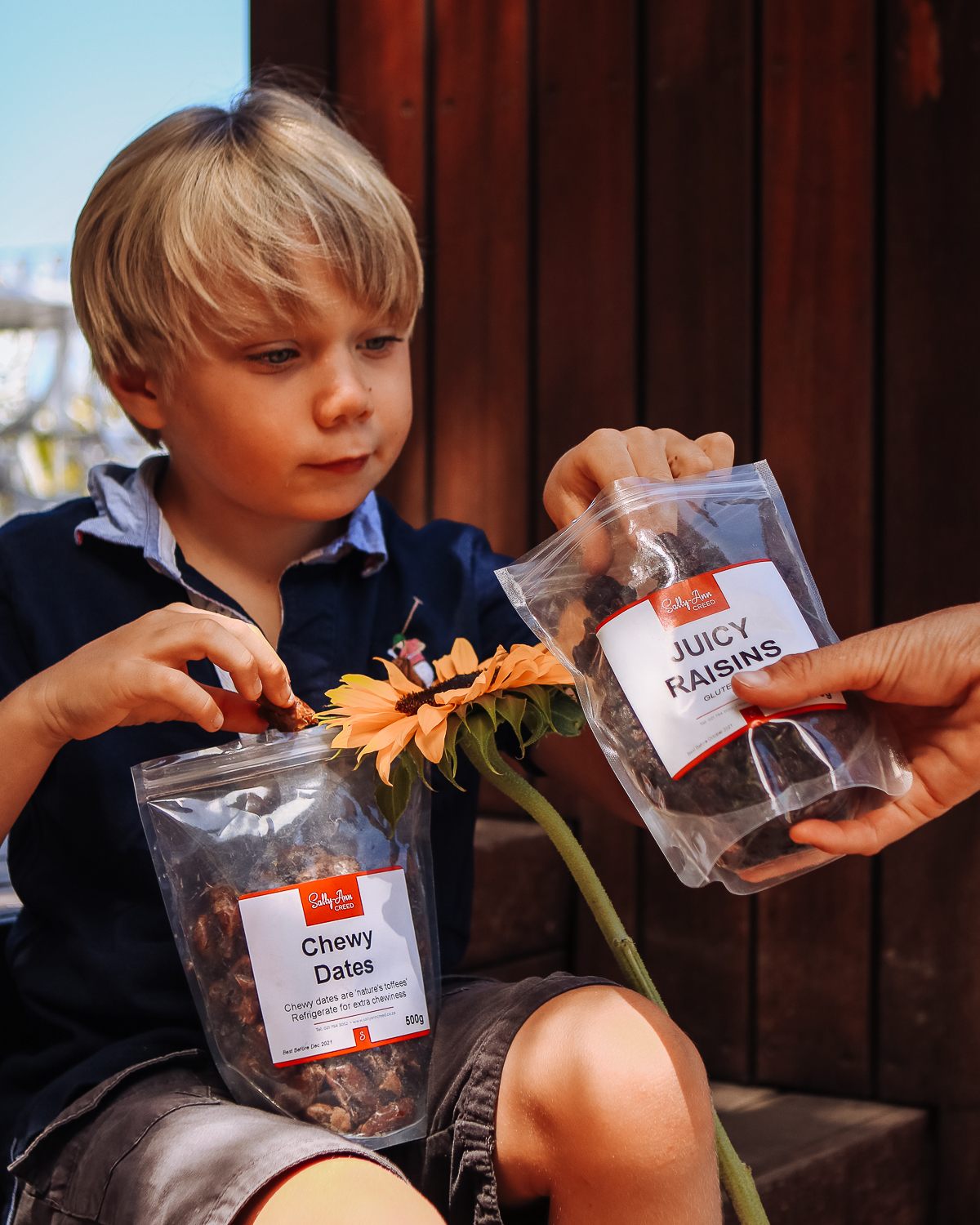