Beyond Food – Be Happy!

Beyond Food – Be Happy!

Laughter has always been known as the best “natural medicine” for the heart, and there is compelling research to prove it. Happier people live longer – they just do. Positive emotions have been linked with better health, longer life, and greater well-being in many scientific studies according to Harvard Medical School, on the other hand, chronic anger, worry, and aggression increase the risk of developing heart disease. So why not give yourself some good reasons to laugh a little more each day and make it part of your healthy living and anti-ageing secret?

Some positive effects of laughter: 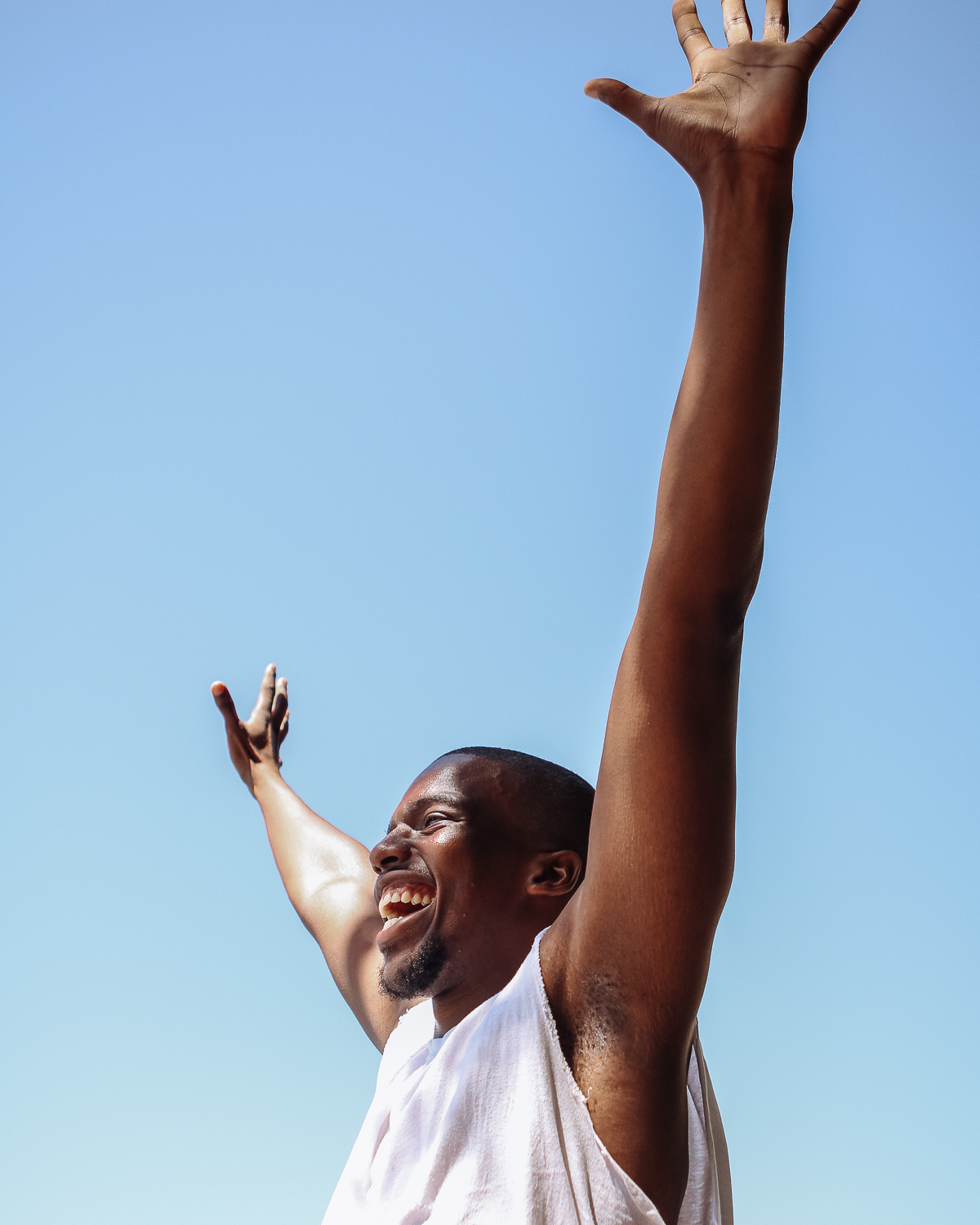