Why I am Against Veganism

We have incredible brains, they consume 20% of our energy even though they make up only 2% of our body weight. Unless the brain gets the right nutrition it will fail to function effectively – and those most at risk are vegans who may develop deficiencies in many important nutrients, of which there are 5 which are critical to good health and brain function, all of which are found in animal protein – they do NOT exist in plants at all – so here they are:

Vitamin B12: Please don’t fall for the line that you can get B12 from plants – you simply cannot. Unless vegans supplement with B12 they may not live that long. B12 is only found in animal foods, and the B12 found in plants is an analogue which is not absorbed. And to add insult to injury, this kind of B12 actually creates more of a deficiency in the body over time. Water-soluble B12 is involved with the formation and function of blood and the brain – deficiency leads to anemia, impaired brain function, mental disorders and … a much smaller brain! And the evidence points to a deficiency causing Alzheimer’s Disease as well.

So the only place you are going to find real B12 is in fish, meats and eggs. A study revealed that 92% of vegans, and 47% of lacto-ovo-vegetarians were deficient in this vital brain nutrient. Did you know that being deficient in B12 can cause irreversible damage to the brain? Even just slightly lower levels affect memory, depression and fatigue. What this tells me personally, is that veganism is not natural nor what we were created to be eating. If we could get everything from plants, well ok – but this simply is just not the case – vegans carry a host of health risks and possible deficiency symptoms, especially in the long term.

Creatine: All athletes know about creatine for strength and muscle building, plus it provides a lot of energy and gives better athletic performance over a longer period. 95% of creatine is stored in muscle and is concentrated in the brain – which needs a constant supply or brain function suffers.

Vitamin D3: because this is made by our cholesterol (and a bit from the sun), it functions in the body as a steroid hormone. The two main forms are Vitamin D2 (ergocalciferol) from plants and D3 (cholecalciferol) from animals – and D3 is much more effective than D2 (some say getting only D2 can be toxic, but it’s certainly much less effective, and larger doses are needed). Good sources of D3 are cod liver oil and fatty fish, but studies now show we need a lot more of this vitamin than was originally thought, especially as evidence shows that deficiency is linked to cardiovascular disease, cancer, diabetes, brain disorders, Multiple Sclerosis and auto-immune diseases – even preventing you from losing weight!  Take a good supplement – it’s great for dealing with the body’s aches and pains too.

Carnosine: This is an anti-ageing nutrient that you might not have heard of, but it is very much in the news right now. Carno is Latin for “meat” or “flesh” (think Carni-vore – or meat eater) and this great nutrient is strictly found only in animal tissues, so vegans and vegetarians aren’t getting it from their diets. Carnosine is extremely concentrated in both muscle & brain tissue and protects against various degenerative processes in both of these. So it’s no surprise then that low levels are observed in patients with various brain disorders, including Parkinson’s and Alzheimer’s Disease – the two most common neurodegenerative disorders. Many researchers have speculated that animal foods may protect the brain and body against ageing due to their large amount of Carnosine. Amazingly, this wonderful nutrient, found only in animal tissue, reduces damage caused by elevated blood glucose levels, plus it keeps you young!

Docosahexaenoic Acid (DHA): Everyone knows that Omega-3 fatty acids from fish are extremely important, and those who are more educated in the field, understand that only fish oil delivers, flaxseed oil cannot be converted in the body to the all-important DHA and EPA, and is pretty useless all round. We can’t manufacture these important fats, and have to eat them, that’s why they are “essential fatty acids”. DHA and EPA are the two ‘active’ forms found in the body. DHA is critical for normal brain development, and low intake adversely affects various aspects of cognitive function and mental health. For this reason, vegans and vegetarians are very likely to be deficient in this very important fatty acid. The best sources are fatty fish, pasture-reared beef and grass-fed animals.

For goodness sake, eat some animal protein! Your health and certainly your brain function, depends on it. Before the era of supplementation, completely removing animal foods would have led to a slow and painful death due to B12 deficiency. Veganism is a relatively new development in the human race, with no long-term health benefits 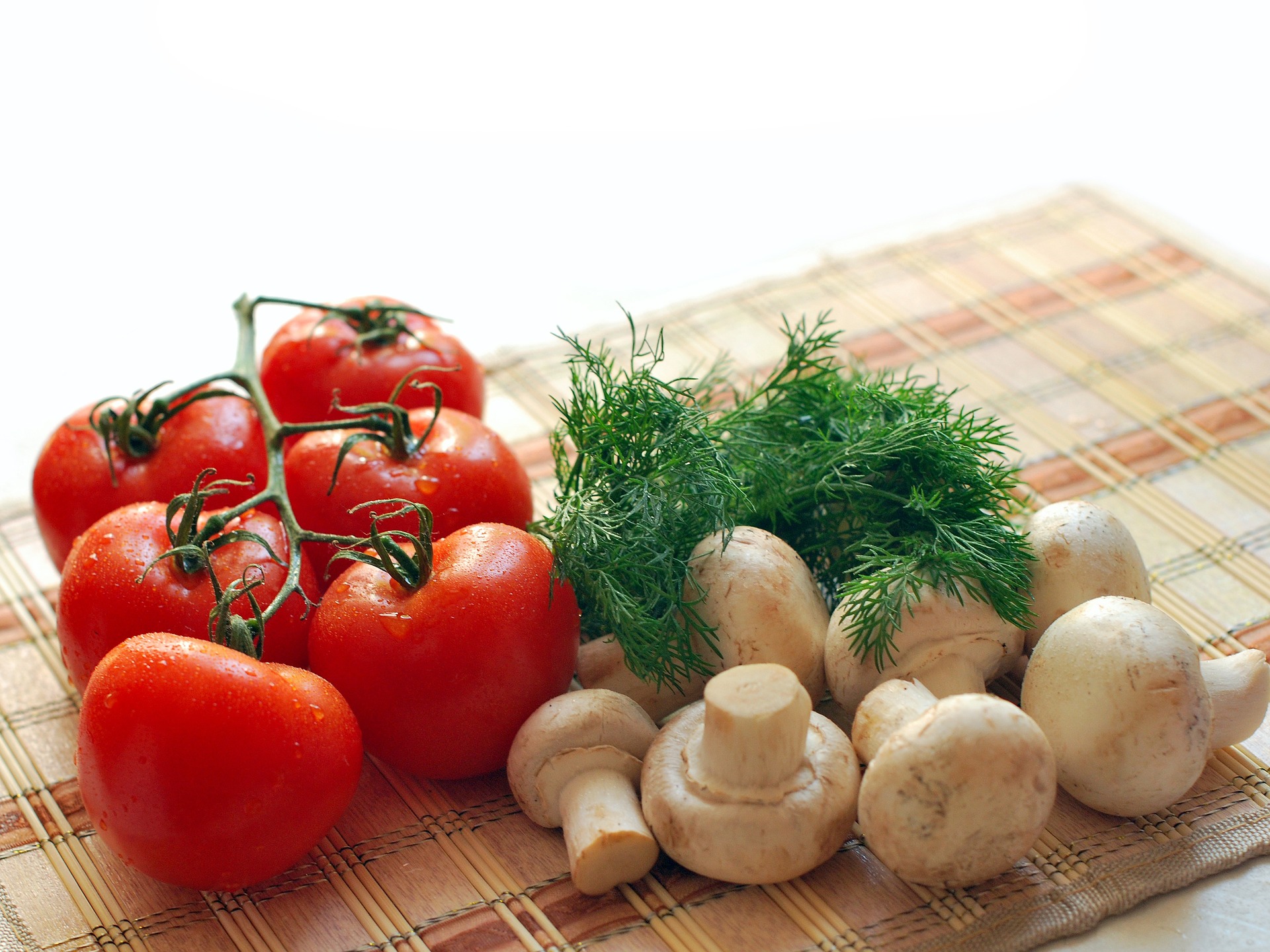