We all want quality of life no matter what age we are.  There are three simple tests you can perform at home which may determine your longevity. Five researchers identified these tests some years ago and published a paper in the British Medical Journal in 2014 where they revealed a 13 year study with 1,355 men & 1,311 women in 1999 when they were all 53 years old.  Then they checked to see who was still alive 13 years later in 2012 and they found three tests proved to be important.

The researchers deduced that if they could do this at 53. It was likely at 66 – 13 years later – they’d still be vibrant and healthy. In fact it was 5 times more likely than those who could not perform these tasks at 53.  The “chair test” is officially rated as being able to stand up and sit down in a chair 39 times a minute for a man and 36 times for a woman.

Give these a try! 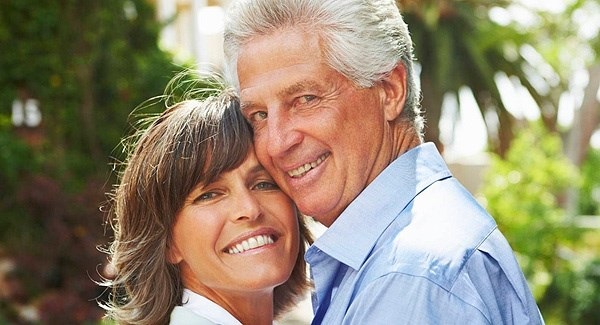