Have you been taken in by these ‘superfoods’?

You have been lied to about two so-called ‘superfoods’ – coconut sugar and agave (in any form).

COCONUT SUGAR is just sugar. It is secreted from the sap of the cut flowers of coconut palm boiled and then dehydrated. It should be called coconut PALM sugar not coconut sugar . As it does not come from the coconut. It also has the SAME number of calories and carbohydrates as ordinary sugar. The so-called nutrients that come with it are not only boiled away but are in such miniscule amounts they couldn’t do a single thing for you.

There is the same amount of dangerous FRUCTOSE present in coconut palm sugar as ordinary sugar. The body sees coconut sugar in exactly the same way it sees ordinary sugar. It taxes your liver in the same way and increases the risk of disease, decreased brain function and metabolises to fat – just like sugar does. Remember too that coconut sugar does not come from the healthy coconut FRUIT. It comes from the coconut PALM which is very different. The word ‘coconut’ is always included in the clever marketing to make you think you are eating a coconut product which is healthy – it’s a marketing fib – it is far removed from the healthy coconut flesh and oil.

AGAVE is even worse! This is a deadly trend that people have fallen for – it is deadlier than sugar itself. Johnny Bowden PhD, CNS says “Agave syrup (nectar) is basically high-fructose corn syrup masquerading as a health food”. I second that, agave is NOT a health food – it will damage your health because agave is WORSE THAN SUGAR. Shocking but true. The high-heat processing of agave produces a highly refined, unhealthy fructose syrup. It has 150% more calories than sugar, so is extremely fattening.

Ordinary sugar is half glucose half fructose – agave is 85-95% pure fructose! This is the part of the sugar molecule that causes fatty liver, raises triglycerides, oxidises LDL cholesterol, is inflammatory and wrecks your pancreas. There is nothing healthy about it. The liver turns fructose directly into fat and sends it out as the small dense VLDL cholesterol particles which are so dangerous. They cause heart disease as well as raise blood triglycerides – both massive heart disease markers. It increases cardiovascular disease risk, long-term insulin resistant diabetes, metabolic syndrome and stores lots of excess body fat both around the organs and on the body.

One of the things real health experts agree on is that FRUCTOSE in any form is deadly. Instead, safer sweeteners are xylitol, erythritol and Keto Sweet Zero (with monk fruit) – all obtainable from my online store at https://sallyanncreed.co.za/shop. Do NOT use artificial sweeteners, they are just as bad but for a host of other reasons. 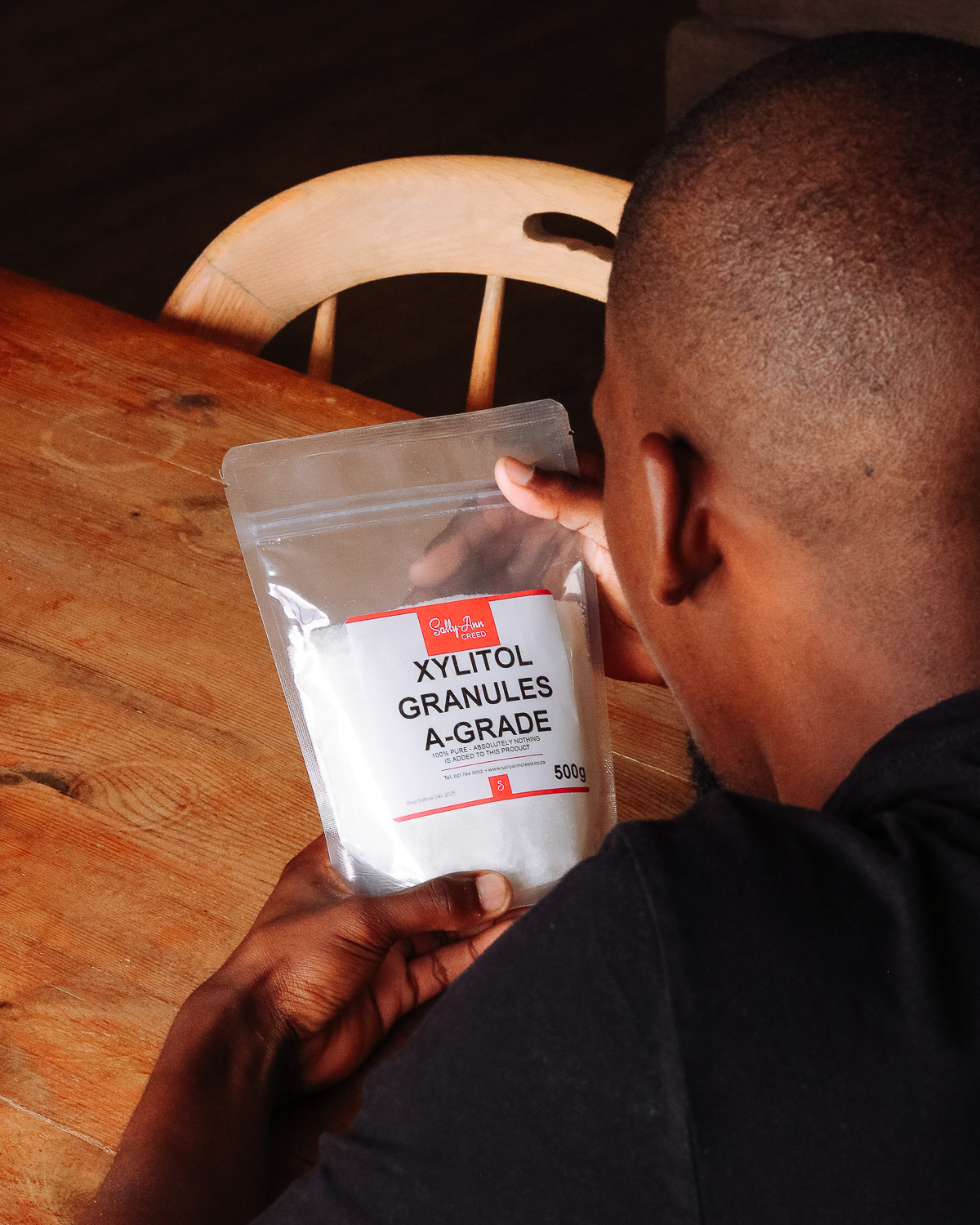